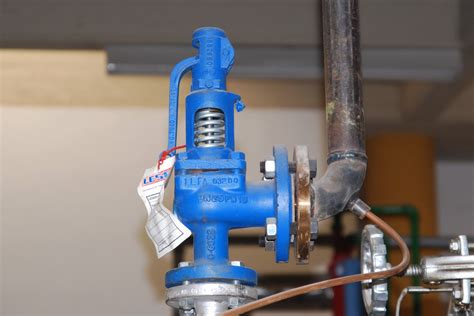 What is the Difference Between a Relief and a Safety Valve?

While both phrases are related to valves that allow pressure to be released from a pressurised system, their technical definitions are quite different. In general, a relief valve is a valve inside a pressurised system that is used to manage pressure for the system’s optimal performance. Relief valves are designed to reinforce your facility, prevent system failures, and protect equipment from being over-pressurized.

However, the term “safety valve” refers to pressure valves that protect persons, property, and procedures. Simply put, a safety valve is a failsafe, last-resort valve that releases pressure to prevent a disaster, usually when other relief valves have failed to appropriately manage pressure inside a system.

Do Safety Valves and Relief Valves Have the Same Function?

Relief Valves are used to regulate pressure within a system, which is most common in fluid or compressed air systems. When the system pressure rises, these valves open. This means that after the product is somewhat overpressured, it usually won’t fly entirely open. Rather, they gradually open, allowing the machine to return to the previously adjusted pressure level. The valve closes once that amount of cla has been reached.

Safety Valves can only be used for one reason: to keep people safe. Rather than managing the pressure within a system, they’re designed to release pressure quickly in the event of an emergency or system failure. Unlike relief valves, PSV vessels Malaysia open entirely and instantly to avert a disaster, rather than to maintain system pressure. While both safety and relief valves attempt to relieve excess pressure, they do so in slightly different ways.

Is it possible to use a relief valve in place of a safety valve?

Now that we’ve gotten a better understanding of the technical definitions of both phrases, you might be asking if it’s safe to keep using them interchangeably. Regardless of the name you use, most industry technicians will understand exactly what you’re talking about.

If you’re testing both types of valves, it’s critical that you understand the differences between them so that you can ensure that your facility is following the right testing schedule. Otherwise, you shouldn’t have to be concerned with the precise phrase. Both safety and relief valves are types of pressure relief valves; the only difference is how they’re implemented. 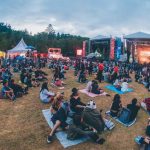 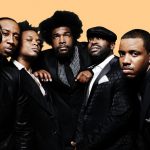 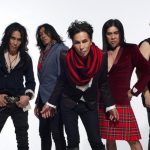 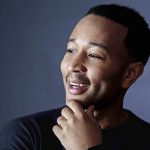 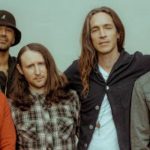 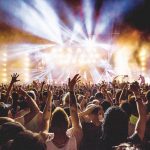